Reverse charging is enabled through a proprietary setting in the Settings app on the Galaxy S20. To enable it, you can pull down on the notification panel twice, and the relevant toggle should appear on the first shortcut page. You can also charge your Galaxy Buds+ and other compatible devices by placing them on the rear panel of the Galaxy S20. Just make sure that the devices are at least 30% charged before you start reversing charging.

Wireless PowerShare is a unique feature that lets the Galaxy S10, S20+, and S20 Ultra become a wireless charger. This feature is especially important if you often forget to charge your phone. Simply connect your Galaxy S20 to a wireless charger, and it will begin charging the other device. You may also use this feature to charge other devices at the same time. It’s a handy way to share power without carrying around a bulky charger. 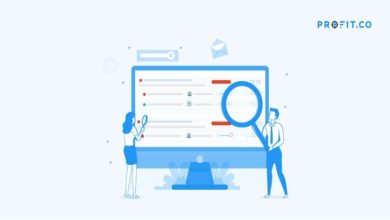 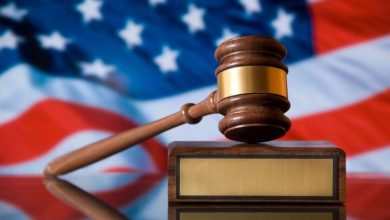 What is a Chartered Attorney at Law? 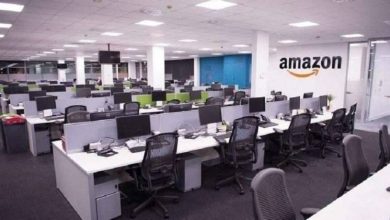 Amazon L6 L7 and L8 Salary Range in US and India